Fuvest 2005- LOS ANGELES – Come summer 2006, Warner Brothers Pictures hopes to usher “Superman” into thousands of theaters after a 19-year absence. But given the tortured history surrounding that studio’s attempts to revive “Superman,” the forerunner of Hollywood’s now-ubiquitous comic-book blockbusters, the Man of Steel’s arrival would be nothing short of a miracle. Since Warner began developing a remake of the successful comic-book franchise in 1993, it has spent nearly $10 million in development, employed no fewer than 10 writers, hired four directors and met with scores of Clark Kent hopefuls without settling on one. The latest director – Bryan Singer, who directed “X-Men” and its sequel, was named on July 18 to replace Joseph McGinty Nichol, known as McG, who left the project after refusing to board a plane to Australia, where the studio was determined to make the film.

According to the passage, Superman’s arrival
a) has been facing many obstacles.
b) will have to wait another 19 years.
c) will be evidence that there are no miracles.
d) has been surrounded by mystery since 1993.
e) has cost Warner over $10 million so far 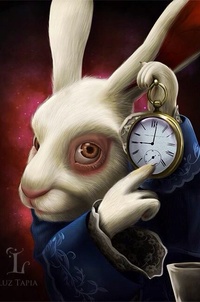 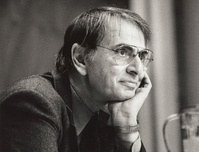